The Dayaks of Central Kalimantan #1 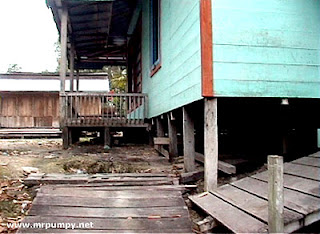 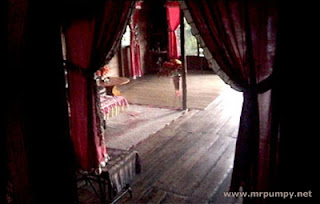 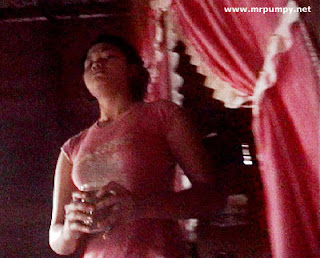 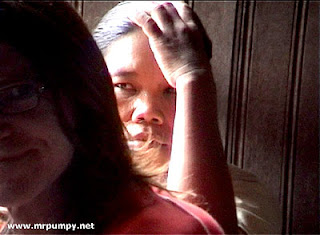 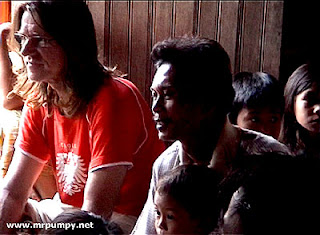 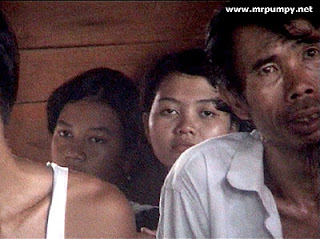 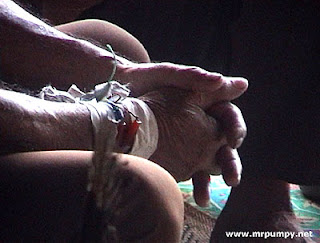 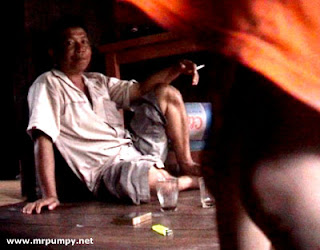 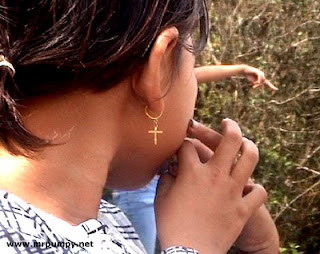 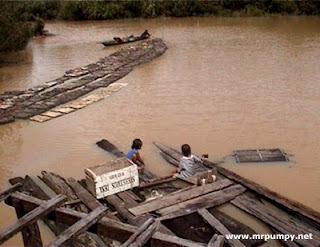 Posted by Felix and Mr Pumpy at 7:36 pm No comments:

And now Ramadan is here.

Within Islam, despite the news, Ramadan is actually all rather safe and sound too. It’s a joyous and laid back time filled with prayer and good eating that my Muslim friends, both local and Western alike, look forward to with relish.

My friend Kevin, a Kiwi, a Muslim and the principal of the local international school, tells me it’s his favourite time of the year.

“It’s like Christmas and Easter rolled into one, Felix,” he says. “You should try it.”
“I don’t know, man,” I say, “I’m Catholic.”
“You don’t have to be Muslim to fast. Besides, you go places, you’d like it. Just climb on your camel and let it go…”

Kevin, of course, is being rather poetic, but I get the idea.

The inescapable urge to move towards the great void of God where nothing is hidden and all control is lost. You plunge into the blackness, fall into the well, surrender to what is, and if you’re lucky, find your star.

Kevin’s youngest daughter’s pet dog, Moonbeam, fell into the well at the back of his house late last year. The well is not quite bottomless, but it’s pretty damn deep, and we got one of the local Dayaks to climb down and pull her out.

Dayaks are very agile, as you can imagine – they climb trees, mess about in boats, ford rivers and beat off marauding orangutans when necessary, so getting one to climb down your well for a few bucks and rescue your dog is no problem at all. They move better than Madonna.

As it turns out, Moonbeam disappeared a month later anyway, and was never seen again, not by us anyway. 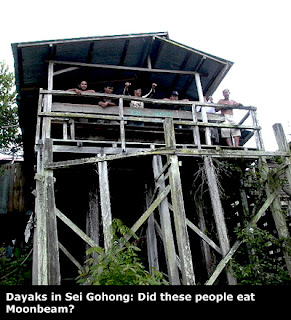 Some people say she’s living with the Dayaks in nearby Sei Gohong village, some say she got eaten by the Dayaks in nearby Sei Gohong village, but nobody knows for sure. My personal theory is that she heard the cry of the Great Grey Wolf whilst swimming around at the bottom of the well, realised she was actually alive and so took off at the first available opportunity.

Of course, being a dog, it may have been a whiff of the Great Golden Bone she got, but it lies at the foot of the Great Grey Wolf anyway, so it’s much of a muchness.

Yeah, Moon dog, Moonbeam… she didn’t have many brains, which may account for falling in the well, and wandering off down to Sei Gohong around New Year, but you never know.

It's not brains that count.

I’d love to be able to tell you that on moonlit nights people see her striding atop nearby Bukit Tangkiling (Tangkiling Mountain), her aching howl ripping the glory out of the day. Children hide under beds, carried swiftly and without effort back to their very own first lost cry in the dark. Older, wiser men feel the cold teeth of death nipping at their heels, mount their camels and get a wriggle on. But no, I’d be lying, besides getting carried away.

Moonbeam just disappeared. Itulah Indonesia! It’s Indonesia, and you learn to live with unknowns.
Posted by Felix and Mr Pumpy at 9:55 pm No comments: 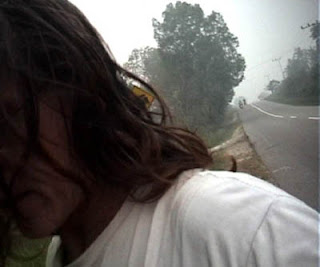 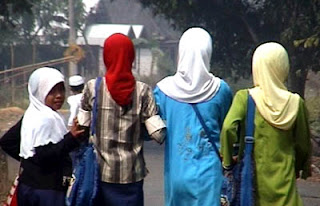 Kalimantan, Indonesia.
Contrary to popular wisdom, cycling during Ramadan is a good gig. In fact, believe it or not, it’s ‘tailor fit’ for cycling and has become my favourite time to hit the road at the Muslim end of the Southeast Asia.

I can’t speak for the rest of the Great Islamic Geographic Arc. Iran, they tell me is good. Iraq and Afghanistan might be dicey - I don’t fancy chugging down Highway 1, whistling and ending up on Fox News. Jordan, Syria… who knows?

But back to Indonesia….

A student of mine in Banjarmasin, the capital of South Kalimantan, recently asked me why the international media gives Indonesia such a ‘bad face’. It was a good question.

Despite the earthquakes, volcanoes, tsunamis, floods, mud-flows that swallow whole villages, sinking ferry boats, falling airplanes, raging seasonal smoke-clouds that envelope the whole region, ongoing separatist uprisings, Avian Flu outbreaks, occasional Christian-Muslim bloodshed, and, it has to be said, the odd bomb, Indonesia, the world’s most populous Muslim nation, knows how to throw a good ‘cyclist friendly’ Ramadan. It is also, as I said to my student, a rookie media mogul’s wet dream.
“Get into media!” I said.
“Thank you, Pak Felix, for your sagely advice!” he replied.
“No sweat…” I said. 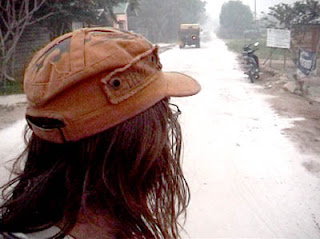 After a hard day cranking kilometres, I wander around alone looking for some ‘action’. I find it in Warung Mustafa.
Night descends, inky black, and the highway never sleeps. Trucks rumble by, dust clouds kick high in the air. I sit on a wooden bench sipping hot sweet tea. I say a few words to Mustafa, the proprietor. Conversation dies. A dog wanders in. Against my better judgement, I pat it, but that’s boredom for you, and the inescapable longing for contact.
I start to itch. Fleas! “This freakin’ dog’s got fleas, Pak!” I say. Mustafa nods sagely. I go back to my room, lie on the bed and stare at the ceiling. 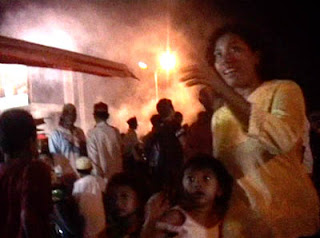 During Ramadan, on the road, you can eat and drink during the day, as per normal, but at night, the world explodes - OK, a bad choice of word, considering the context, but let me go on… Mums, dads and kids, dressed in their colourful Ramadan best, venture out in the cool evening air to take in cakes and sweets, juices and teas, each other and as luck would have it, one lone Cyclist from another Planet.
“You want another cake, Pak Cyclist from another Planet?” asks Ibu.
“Thanks, ‘bu, don’t mind if I do!” I reply. 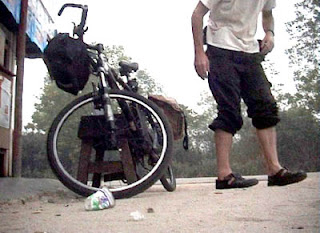 Option #1, above, does have a certain stark beauty to it. Not to everyone’s taste, but to the (usually male) cyclist living in the West who feels that his Inner Being is slowly turning into Bananas in Pajamas, Option #1 can be the go.